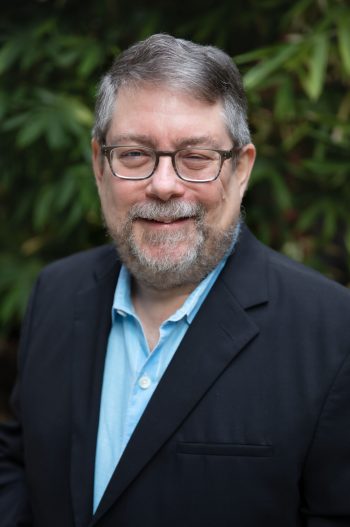 Todd Fincannon is Energy Innovation’s Full Stack Developer, where he works with the firm’s policy programs to visualize smart energy policy through interactive web applications. He has focused on climate and energy applications after becoming properly alarmed by the IPCC’s Fourth Assessment Report in 2007. Todd has worked on all kinds of system and application software over the years, achieving proficiency in 14 different programming languages.

Throughout his career, he has preferred working in small teams (except for one semester interning on a Space Shuttle simulator at NASA’s Johnson Space Center). As a technical co-founder of three startup companies, he wore many hats, from product marketer, to technical writer, to software engineer, and data center manager.

His most recent work brings climate and energy models to life for audiences worldwide, including policymakers and the public. While an independent contractor, he developed the Energy Policy Simulator web application for Energy Innovation, the C-ROADS World Climate and En-ROADS Climate Solutions Simulator apps for Climate Interactive, and the Carbon Target and Profit Calculator for World Wildlife Federation. Todd loves working with scientists, systems thinkers, and policy experts to create data visualizations and web tools that support climate solutions.

Todd holds a B.S. in mathematics from the University of Houston and is a lifelong learner and constant reader. He lives in Berkeley, California, where he loves the food culture, social innovation, and the fact that there’s a high-energy x-ray synchrotron in the neighborhood. (He/Him/His)