America’s electricity system is rapidly decarbonizing, moving away from fossil fuels toward clean energy. But while our energy mix is evolving, the wholesale electricity markets – which serve two-thirds of the country – haven’t kept pace. 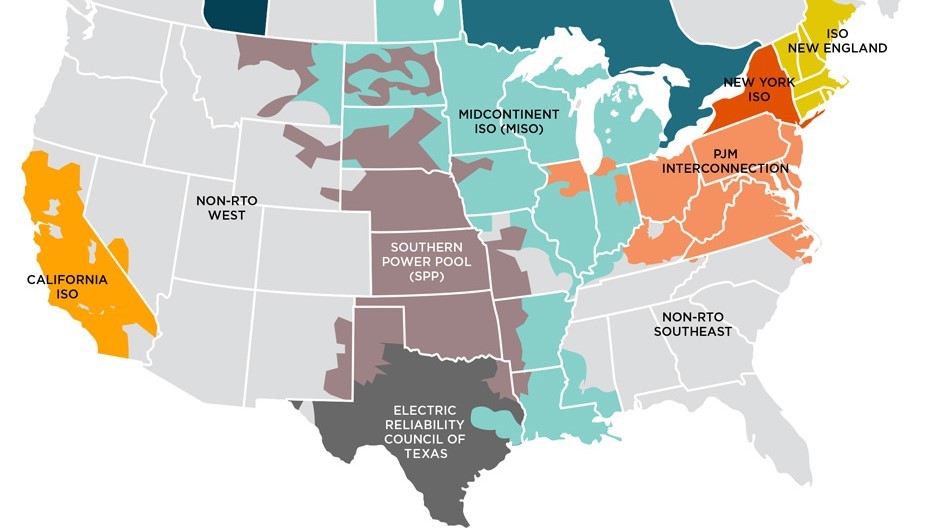 These markets were developed around the 20th century model of large fossil fuel power plants producing electricity for fixed demand, and they are increasingly ill-equipped to handle this transition.

The influx of 21st century clean energy sources coming online across the grid differ in important ways from these large fossil fuel plants, which means grid operators must rethink the future of U.S. electricity markets.

A research paper series organized by Energy Innovation proposes two pathways for the system to evolve over time. One pathway focuses on improving today’s markets short term markets for energy, eliminating long term centralized markets, and relying on voluntary contracts for energy. The second envisions complementing those improved markets with a sophisticated long term market for needed resources and services.

Both pathways agree several features are important to markets:

Meanwhile, several important differences exist between the pathways, driven by different views on important questions like:

With the clean energy transition upon us, the issues raised in this new paper series are extremely important for grid managers to study and deliberately consider.

Subscribe to our e-mail newsletter to have the latest Insights and Updates from Hal Harvey delivered to your inbox.
« Hal Harvey’s Insights And Updates: Congress Finally Undertaking A More Serious Conversation On Climate Change Direct Air Capture and Storage »
We use cookies to provide social media features, analyze our traffic, assist you with contacting us, and help improve your user experience on our website. By clicking “OK” you consent to the use of these types of cookies. However, some system cookies that are needed for this website to work properly have already been set. Learn more in our Privacy Policy.