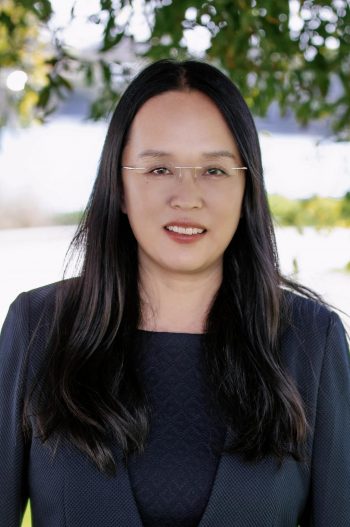 Fei Meng is Energy Innovation’s Director, China program, where she leads the firm’s China policy practice area to accelerate China’s pace of decarbonization and transition to renewable energy. Prior to joining Energy Innovation, Fei was a researcher at the Institute of Transportation Studies at the University of California, Davis, where she conducted policy research related to the promotion of zero-emissions vehicles, public transport, and Three Revolutions (electrification, automation, and shared mobility), among other topics.

Before that, Fei ran climate change grant-making programs in China at the Energy Foundation China for more than 15 years. In various roles, she and her team helped the government adopt the first fuel economy standard in 2001 and build the first Bus Rapid Corridor in Beijing in 2005. In 2007, she developed the concept of low-carbon eco-cities to help China tackle the challenges of rapid urbanization. Together with international experts, Fei created a set of design principles called the Emerald Cities Principles. These principles have been integrated into policies and scaled up through local demonstrations. Over the past decade, she built a network of government officials, practitioners, young professionals, and others that have pushed for the sustainable development of Chinese cities.

Fei holds an M.S. in environmental engineering from Tsinghua University and an undergraduate degree in physics from Fudan University.