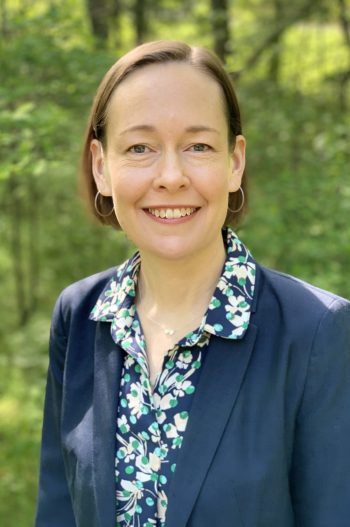 12Mary Anne Hitt is Senior Director of Climate Imperative, an Energy Innovation project that aims to cut emissions at the speed and scale needed to avoid the worst impacts of climate change. Mary Anne has over 25 years of experience building and leading effective campaigns and organizations. Prior to joining Climate Imperative, she was with the Sierra Club for 12 years where she served as National Director of Campaigns and also worked for a decade as director of the Beyond Coal Campaign, recognized as one of the most successful environmental campaigns in history. Working with partners across the nation, the campaign blocked the construction of 200 proposed U.S. coal plants, secured retirement of two-thirds of existing U.S. coal plants, helped usher in the clean energy era, and inspired the launch of sister Beyond Coal Campaigns around the world.

Mary Anne was listed in 2015 as one of the POLITICO 50, POLITICO’s list of the top “thinkers, doers and visionaries transforming American politics.” She has made numerous media appearances including Good Morning America, MNSBC, New York Times, Washington Post, Wall Street Journal, and National Public Radio. She also co-hosts the climate storytelling podcast No Place Like Home. She was featured in the National Geographic film From the Ashes and the Emmy-winning climate series Years of Living Dangerously. She is a contributor to All We Can Save, a Penguin Random House anthology of essays and poetry by women climate leaders, and Patagonia’s book Tools for Grassroots Activists. She is also a Public Voices fellow of the OpEd Project and the Yale Program on Climate Change Communication.

Mary Anne previously served as the executive director of grassroots organizations including Appalachian Voices. She received her Master of Science in Environmental Studies from the University of Montana and her bachelor’s degree in the College Scholars program at the University of Tennessee, where she later received the 2008 Notable UT Woman Award. She grew up in the mountains of east Tennessee and now lives in West Virginia with her family.