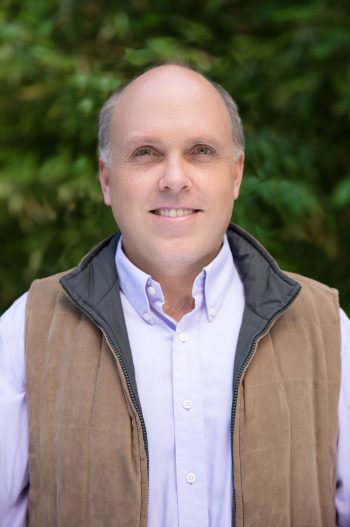 Marcus previously directed one of the leading climate change grantmaking programs in the U.S. at the Energy Foundation for almost two decades. In various roles at the Energy Foundation, he created funding portfolios that were foundational to many of the biggest U.S. climate policy developments including California’s world-leading climate programs, the Regional Greenhouse Gas Initiative cap-and-trade program, initial implementation of the U.S. Clean Power Plan, the creation of the Western Climate Initiative, numerous corporate carbon reduction commitments, and many others. Under Marcus’s leadership the Energy Foundation’s Climate Program grew tenfold, from a $2 million to $20 million annual budget. He also conceived and led new strategic initiatives for the Energy Foundation focused on engaging non-environmental constituencies, enhancing climate change communications, building the network of conservative climate leaders, and transitioning from top-down to more locally-driven grantmaking.

Marcus was the founding co-chair of the Climate and Energy Funders Group, an affinity group comprising most of the country’s climate and energy funders, and holds an M.S. in Energy and Resources from the University of California, Berkeley as well as an undergraduate degree in Physics and Environmental Studies from Oberlin College.