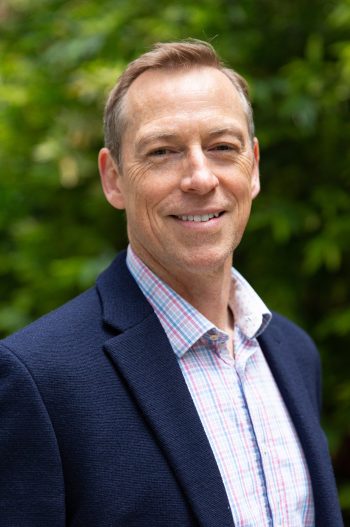 Joe Ryan serves as Energy Innovation’s Executive Director of Crux. In that his role, he marshals and manages resources for organizations dedicated to the rapid adoption of sectoral climate policies in key countries around the world. Crux effort is committed to ensuring policymakers and other stakeholders on the ground and in-country have the best available information on policy design to reduce carbon emissions at speed and scale.

Before joining EI, Joe was Executive Vice President at Securing America’s Future Energy, where he led operations and oversaw all organizational initiatives. Joe also served as Vice President for Climate at the National Audubon Society, where he led the launch of the organization-wide climate action program, Audubon’s largest advocacy initiative in a generation. Prior to that, Joe served as Vice President for Latin America and Oil Campaign Director at the ClimateWorks Foundation. While there, he led a consortium of international foundations to reduce transport emissions in the U.S., Europe, China, India, Mexico, and Brazil. Prior to ClimateWorks, he served as a program officer at the Hewlett Foundation for 11 years.

Joe speaks Spanish and Portuguese and received his Ph.D. in economic history from the University of California, Los Angeles where he was a Fulbright-Hays scholar and a Boren Fellow in the National Security Education Program.

Why Big Oil May Not Recover From The Pandemic

Sierra Magazine
We use cookies to provide social media features, analyze our traffic, assist you with contacting us, and help improve your user experience on our website. By clicking “OK” you consent to the use of these types of cookies. However, some system cookies that are needed for this website to work properly have already been set. Learn more in our Privacy Policy.