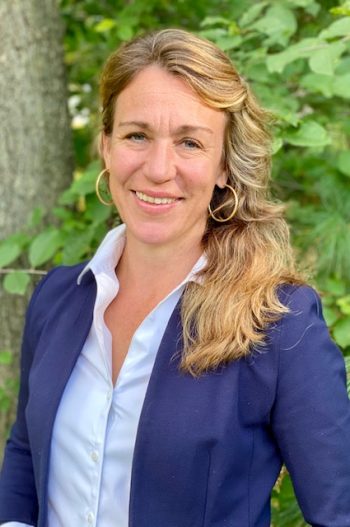 Aimee Witteman is Director of the U.S. States Policy Initiative for Climate Imperative, an Energy Innovation project to cut carbon emissions at the speed and scale needed to avoid the worst impacts of climate change. Prior to joining Climate Imperative, Aimee was Program Director at the McKnight Foundation for seven years, where she designed and led the Midwest Climate & Energy program, aimed at taking bold action on the climate crisis by dramatically cutting carbon pollution in the Midwest by 2030. In her last year at McKnight, Aimee doubled the program’s grantmaking portfolio and expanded its scope to include decarbonization of the power, buildings, transportation, and working lands sectors, embedding a focus on strategic democratic participation and racial equity. In this role, she also founded and chaired the Midwest Clean Energy Funders group and served on the governing committee of the national Climate and Energy Funders group.

Aimee was a W.K. Kellogg Foundation policy fellow and holds an undergraduate degree from the University of Wisconsin in Madison and a M.S. from Tufts University. She currently resides in Minneapolis, Minnesota and enjoys romping through northern forests and bogs with her husband and two children.