The beauty of sustainable urban design is that it delivers robust social, environmental, and economic benefits. The greatest opportunity to capture these benefits occurs early on in the development process, when new infrastructure investments are first being made. Energy Innovation works to get urban systems right from the outset by equipping planners, mayors, developers and other decision-makers with the analysis and tools needed to build cities that are livable, sustainable, and prosperous. 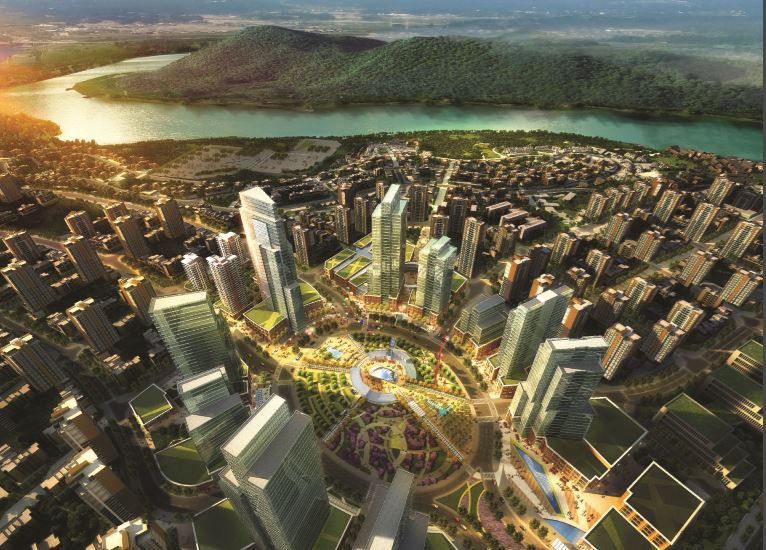 Our urban sustainability work is focused on China, a rapidly urbanizing country which will have an urban population of one billion by 2030. Our principal project is “Emerald Cities: Planning for Smart and Green China,” the first comprehensive manual detailing how to build a sustainable city from the ground up in China, laying out green building and sustainability practices for low-carbon city planning and construction in China and abroad. The manual’s 10 principles aim to establish green, healthy and economic vibrant cities, while solving pollution and livability challenges faced by China’s cities.

Emerald Cities builds upon the Green and Smart Urban Development Guidelines, a collaboration with China Development Bank Capital (CDBC), the equity division of China’s largest sovereign financier of urbanization, China Development Bank. The Guidelines identify the most critical elements of urban form, transportation, and energy and resource management and outline how advanced technologies can be used to optimize urban systems. 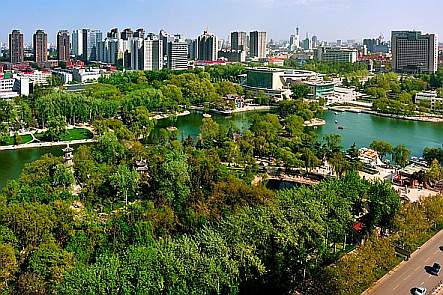 Under consideration are plans to test the use of the Guidelines in a pilot project in Shijiazhuang, Hebei (pictured left), a development that will cover 700 square kilometers and total $15 billion in investments. Ultimately, Energy Innovation’s objective is for the Guidelines to serve as a screening tool for investment in all urban developments, beyond Shijiazhuang and even beyond China.

Energy Foundation China has been an instrumental partner in this and all our work. We also work closely with the Beijing City Lab, Institute for Transportation and Development Policy (ITDP), Calthorpe and Associates, as well as many other friends and partners.

Another area where we work is California, taking advantage of our location in United States’ most urbanized state. As part of its bold plans to decarbonize its economy, California is also looking to recover from a legacy of urban sprawl. Energy Innovation and Calthorpe Analytics have recently completed a new analysis of the multiple benefits of better urban design, called Moving California Forward, and are working to establish the public policies needed to realize this potential. 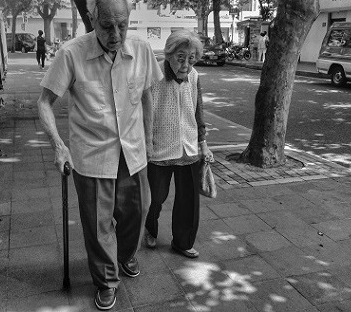 Rapid urbanization has put the planet on track to add another 5 billion city dwellers within the next 100 years. Much of that growth is expected to take place in China, the world’s largest energy consumer and carbon emitter. China is urbanizing more quickly than any major country in history; in the last 35 years, it’s population shifted from 80 percent rural to more than 50 percent urban. By 2030, one billion people—one out of every eight humans on Earth— will reside in urban China. The climate’s future hinges on how well China’s cities accommodate this emerging population.

China has managed its urbanization better than many other developing countries, but the costs of rapid growth endure. Many Chinese cities are sprawling and based on the superblock system, which prioritizes wide arterial roads and large neighborhood blocks, making personal vehicles the only reasonable form of transportation.

This car-based development pattern has led to dangerous air pollution and crippling traffic congestion, and China’s car ownership rate has yet to reach even ten percent. If the nation continues along this trajectory of sprawling, auto-centric urban development, it will not enjoy the results: paralyzing traffic, depressed productivity, deteriorating air quality, greater dependence on imported oil, and increased difficulty attracting human talent. 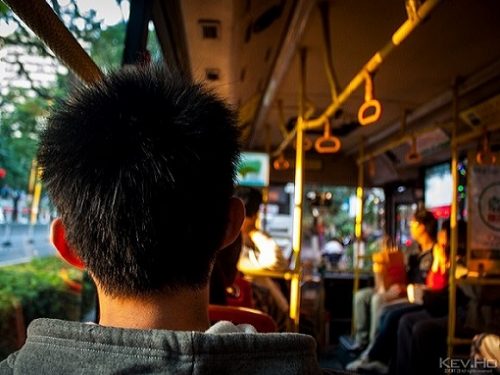 The good news is that exciting new models of sustainable cities have emerged on the ground in China, and are being reinforced by strong signals from Chinese leadership.  The national urbanization plan, released by the State Council in March 2014, has identified the right goals.  Bike-sharing programs and Bus Rapid Transit systems are spreading rapidly.  New examples of walkable streets and areas are emerging, and the crowds they are drawing prove their broad appeal.

For China, and for the rest of the world, proper urban form and transportation solutions are fundamental to urban sustainability.  It is crucial to build street networks and neighborhood blocks the right way at the very beginning.  In car-dependent cities, congestion and pollution are endemic, and threaten the quality of life of their inhabitants.  But around the globe, cities large and small are charting a different path by creating flourishing urban landscapes that let residents walk, bike, or take transit to where they live, work, shop, and play.

Cities for People in Practice