Every day, millions of people turn on their gas stoves without considering the deadly pollution they’re breathing in by burning fossil fuels inside their home – with serious consequences for their health.

The good news is that new clean and efficient electrified buildings are cheaper to construct than gas-burning buildings in most corners of the country – saving money, lives, and the climate. 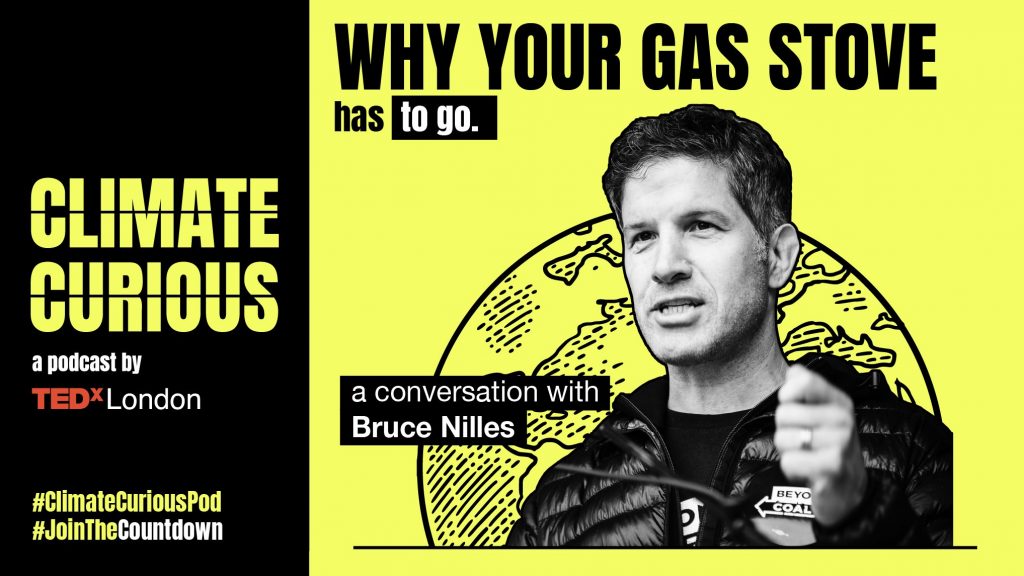 Veteran climate campaigner Bruce Nilles joined the hosts of TedxLondon’s new podcast Climate Curious to discuss why we must kick our fossil fuel addiction to secure a safe climate future, and how cities are leading the way to an all-electric future that protects our health and creates equitable housing.

The toxic pollution in our homes no one is talking about

Nilles says decades of public health research show these pollutants harm human health, including EPA analysis that NO2  likely causes asthma. Despite everything public health experts know about the dangers of burning fossil fuels inside homes, no indoor air quality regulations exist, and only one state – California – requires modest levels of ventilation, but only for new construction.  A coalition of organizations recently published a report summarizing all of the public health and scientific research on the dangers of gas stoves. 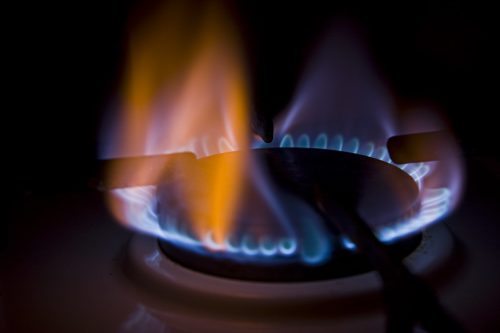 This report confirmed a lack of proper ventilation increases indoor pollution concentrations and worsens the problem in smaller and older residences, putting lower-income households at greater risk of asthma and other associated health harms. “It’s also a profound equity issue, the smaller the house, the older the house, the higher the concentration of pollution,” says Nilles.

Ending our fossil fuel addiction is simple, but we have to start now

To avoid climate catastrophe, we must stop burning fossil fuels. “This is the decade,” Nilles emphasizes, “it’s either make or break.” So what is standing in the way?

The solution is simple and the technologies exist to break our indoor fossil fuel addiction. All-electric appliances like induction stoves and heat pumps are actually more efficient, safer, and more effective than gas appliances. And, our electric grid runs on an increasingly large amount of wind and solar, meaning the electricity that powers heating and cooking in our homes and other buildings is getting cleaner every day.

And while building new electrified buildings is cheaper than gas, retrofitting existing buildings with electric appliances to replace gas appliances is a job creation engine that with well-designed programs creates high-wage-and-benefit jobs across the construction and manufacturing industries.

All-electric buildings also saves money on healthcare over the long run. Consider that Californians spends $12 billion per year on health care for asthma treatment. It’s actually much cheaper to electrify a home and replace a gas stove than it is to treat a child for asthma in an emergency room, and right now, healthcare professionals don’t stop to ask a family with an asthmatic child if a gas stove is in the home. “We are not connecting the dots here,” says Nilles.

But getting rid of gas requires us to get started today, especially when you consider the short time frame we’ve got to get it done. Each one of those 500,000 new gas-burning buildings added to the grid every year lock in years of new air pollution, and electrifying everything means undoing decades of fossil fuel infrastructure investment. “On the individual building level, its fairly easy. But it’s also all the infrastructure. Think of the million miles of pipes under our cities,” explains Nilles.

Cities can lead the way to an electrified future

So how do we manage this dirty-to-clean transition? It turns out cities around the world, and across the U.S., are leading by example. Many constituencies are saying “we’ve got to do something about this climate emergency. Stop putting gas in new buildings when the planet’s on fire.”

Nilles and allied organizations worked with city officials in Berkeley, California to enact a new building code requiring all new construction, starting in January 2020, to be fossil fuel free – the first its kind in America. The ordinance got international attention and in a span of just nine months more than three dozen cities had adopted similar codes.

“It’s changed the conversation,” Nilles explains, “because it’s connected what people can do locally to solving a big climate change problem at the local level. It’s putting power back in the hands of people.” 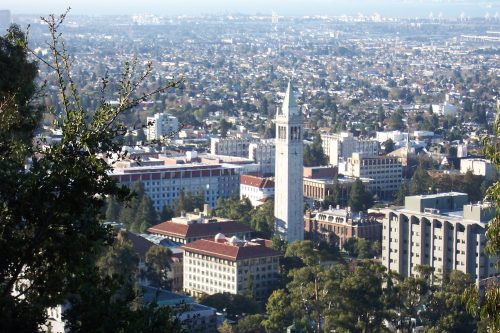 The momentum for fossil fuel free buildings is building in California and all eyes are on Governor Newsom and the California Energy Commission, which are considering updates to the state building energy code that require all-electric new construction. But we’ve got a lot of work ahead. “We’ve got ten years to stop burning fossil fuels if we’re going to have a planet we recognize,” says Nilles. “The work ahead is how to do we make this more comprehensive.”

California is still constructing more fossil fuel-powered buildings than any other state, and is falling behind places like Maine, which is helping 20 percent of its residents install hyper-efficient electric heat pumps. While advocates are heartened by Governor Newsom’s bold leadership on electric vehicles and are hopeful he will find the same resolve to tackle the building sector, they are also sanguine about gas and homebuilder industry lobbying.

The California Builders Association says electrification is too expensive and more time is needed to switch from gas to electric construction, but advocates point to numerous studies showing all-electric is cheaper and that 60 percent of new homes in the U.S. are already heated by clean electricity, not gas.

Listen to the full Climate Curious interview wherever you get your podcasts, and check out resources from the Building Decarbonization Coalition and Rocky Mountain Institute – two organizations among many working to accelerate the transition to clean and affordable housing for all.

Enter your email address to have updates from Energy Innovation delivered to your inbox.
« Climate Policy Is Health Policy: Understanding Policy Effects On Health, Climate, And Jobs With A Powerful Online Modeling Tool The Paris Agreement, Five Years Later: What Research Says About Future Directions »
We use cookies to provide social media features, analyze our traffic, assist you with contacting us, and help improve your user experience on our website. By clicking “OK” you consent to the use of these types of cookies. However, some system cookies that are needed for this website to work properly have already been set. Learn more in our Privacy Policy.