Around the world, ecosystems are affected differently by changing climate and weather patterns. The Arctic, in particular, is feeling climate change’s impact much more strongly than most other regions. Data demonstrate that the Arctic has been warming two to three times faster than mid-latitude regions. This trend has grave consequences for the climate because the Arctic houses a large amount of carbon in its frozen soils.

Every summer, a portion of the Arctic’s permafrost layer thaws to a depth that varies based on the location. Because the Arctic is very wet and cold, dead plants and animals do not decompose. Thus, the carbon stored in their bodies is not released into the atmosphere but rather sequestered underneath the permafrost topsoil. This carbon has built up for millennia and, as temperatures start to rise around the world, the Arctic becomes vulnerable to thawing and changing from a ‘carbon sink’ to a ‘carbon source.’ It would, in fact, be one of the world’s largest carbon sources, as the region contains an estimated 1,400 to 1,850 gigatons of organic carbon beneath its surface. (In comparison, human activities have emitted just 350 gigatons of carbon to date.)

NASA is conducting a series of experiments aimed at understanding the release of carbon from thawing Arctic soils. The Carbon in Arctic Reservoirs Vulnerability Experiment (CARVE) is a five-year campaign in which scientists fly a C-23 Sherpa aircraft across the arctic tundra. The aircraft is outfitted with instruments to measure the rate at which carbon is being emitted from the soils. They hope that by making repeated flights during the year, they can understand “seasonal variations in the Arctic carbon cycle: spring thaw in April/May, the peak of the summer growing season in June/July, and the annual fall refreeze and first snow in September/October.” 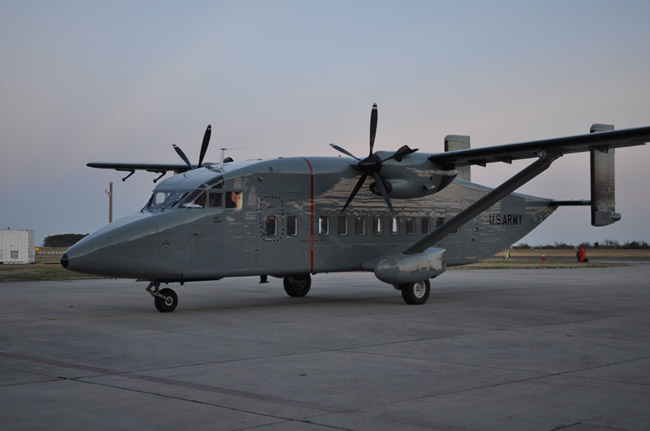 The Arctic soils are already warming faster than the surrounding air, and the thawing permafrost has the potential to add as much as 135 gigatons of carbon emissions into the atmosphere by 2100. Of course, this increase in carbon emissions would contribute to global warming through the ‘greenhouse effect’ and cause even further melting of the permafrost and carbon release, thus increasing the risk that the system spirals out of control. Other systems, like Earth’s oceans and sea ice, are experiencing similar runaway feedback cycles in which small alterations to the natural balance gradually snowball, propelling the system away from equilibrium and potentially to a point beyond hope of recovery.

This is why it is important to act now to reverse the effects of climate change. We have a much better chance of minimizing climate change’s impacts if we reduce emissions early, before natural systems become too far off balance. The further the systems stray from equilibrium, the harder it will be to stabilize them once again.