In early December, Fortune Magazine published an article about urban designer Peter Calthorpe, discussing the need to change the structure of Chinese cities as the country continues to urbanize. Calthorpe has been working with Chinese developers and is helping plan six of the country’s new cities. He believes that China’s new cities must be completely “rethought” to achieve sustainability and a high quality of life for its citizens.

In the article, “Rethinking China’s Cities”, Calthorpe argues that China’s current urban model – one that favors sprawling cities and a massive highway system – will lead to significant social and environmental problems. Replicating an auto-centric model will increase traffic congestion and worsen air quality, while also creating a more stressful and expensive living environment for citizens. 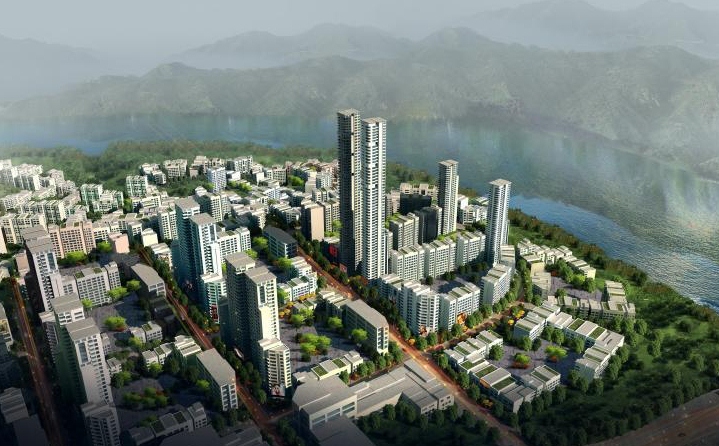 Calthorpe’s top requirements for livable cities include shorter street blocks, mixed-use neighborhoods, and alternative transportation. He envisions small urban blocks interspersed with green courtyards and other public spaces (shops, restaurants, etc) to encourage neighbor interactions. These neighborhoods would be connected to others by public transit lines and bike paths, minimizing the need for automobiles.

While these large-scale changes to China’s cities are an enormous undertaking, rethinking city fundamentals and designing with an evolved model will be the best way to ensure sustainable growth in China for decades. The entire world benefits from a sustainable China.