Thomas Friedman’s recent op-ed article in the New York Times featured a quote from Hal regarding the introduction of natural gas as a viable energy source. The article, “Get it Right on Gas,” supports the increased use of natural gas in the U.S. electric system, yet argues that certain measures must be taken to ensure that the fuel does not harm the environment or delay the adoption of cleaner energy sources.

In his article, Friedman notes that while it is a cheap, (relatively) clean, domestic source of energy, “natural gas is still a fossil fuel.” The United States has made robust progress in increasing the contribution of clean energy sources to the grid. However, a cheap, new energy source like unconventional natural gas could “keep us addicted to fossil fuels for decades.” With regard to natural gas’ impact on the future of renewable energy sources, Hal asks, “will [natural gas] be a transition to a clean energy future, or does it defer a clean energy future?” To ensure that the latter does not result, Hal and Friedman argue that policy-makers must enforce strict regulations and standards regarding natural gas extraction, transportation, and consumption. 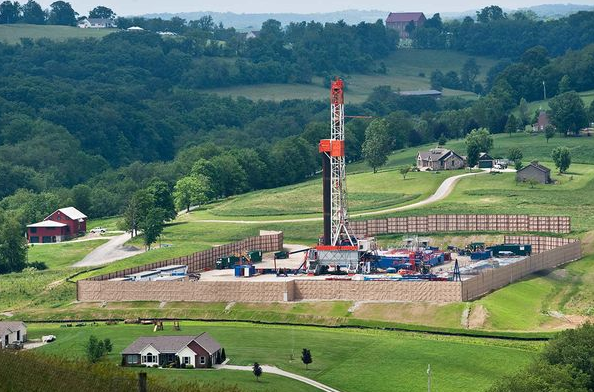 Friedman discusses several stipulations that must be put in place before natural gas can be a safe addition to the list of viable U.S. energy sources. First, he notes that natural gas should not be seen as a substitute for or competitor to clean energy. For this reason, its is necessary for “governments to keep in place subsidies and regulations to encourage investments in wind, solar, and other renewables ‘for years to come’ so they remain competitive.”

Next, Friedman points out the necessity for strict regulation of natural gas’ extraction methods to eliminate their environmental costs. In order to minimize impacts on climate change, “we need nationally accepted standards for controlling methane leakage.” Methane is an extremely potent greenhouse gas; it is 25 times more harmful than carbon dioxide. While combustion of natural gas is cleaner than current fossil fuels, if extraction is not done properly, the global warming caused by methane leakage could prove to be worse than the warming caused by burning coal and oil.

There are localized environmental consequences to improper natural gas extraction as well. To account for these, Friedman argues for standards that control water used in fracking, considering issues such as “where you get [the water], how you treat the polluted water that comes out from the fracking process, and how you protect aquifers.” To ensure that these standards for methane leakage and clean water are met, Friedman urges that “states need real inspector capacity and compliance schemes where companies certify they have done it right and there are severe penalties if they perjure.” 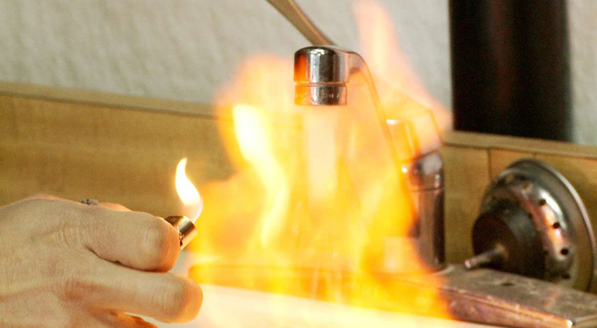 The conditions Friedman suggests are similar to Hal’s “five rules to get it right,” discussed in his natural gas op-ed article in the Los Angeles Times. In Hal’s article, titled “Natural gas: cheap, clean and risky,” he lists five rules for successful integration of natural gas: “Don’t allow leaky systems; use gas to phase out coal; have sound well drilling and casing standards; don’t pollute the landscape with brackish water; and drill only where it is sensible.” Hal and Friedman agree that natural gas has great potential to benefit the economy, but certain regulations and considerations must be made to ensure that these economic benefits do not come at the expense of society and the environment.