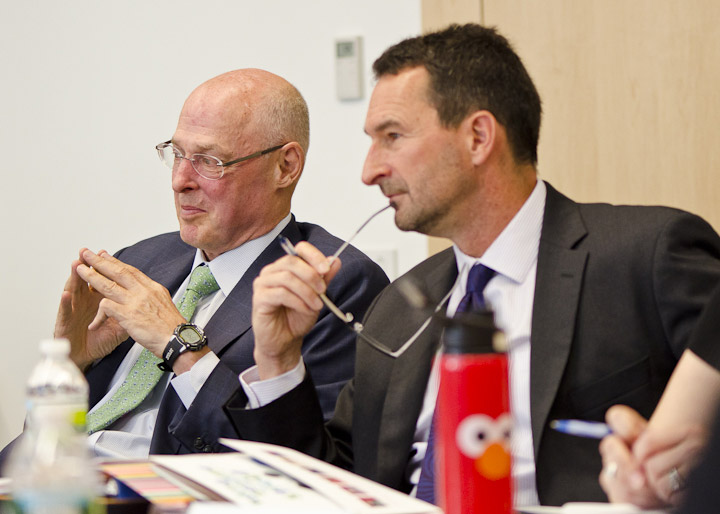 The upcoming educational program will focus on urban sustainability and conservation. China is rapidly urbanizing, and hundreds of millions of Chinese people are projected to enter the middle class over the next 20 years. This graph from the OECD shows that in 2009, less than 15% of China’s population was in the middle class, but that fraction will grow to almost 75% by 2030. 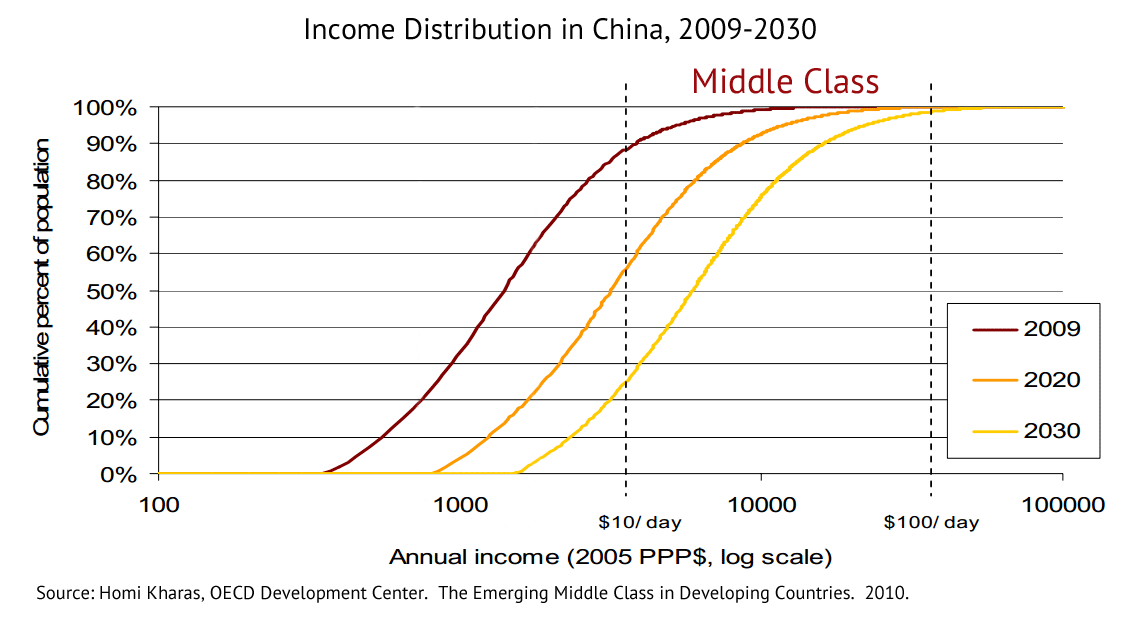 The choices China makes today when establishing guidelines and regulations for urban growth could lock in transportation and energy use patterns for many decades. Due to the massive size of China’s population (over 1.3 billion, almost 20% of the world’s population) and the global nature of climate change, it is important not just to China, but to people worldwide, that China plan for a smart, sustainable lifestyle for its gentrifying citizens. This is not asking China to settle for less: China is already plagued by air quality and traffic problems, and following the development path that led to urban sprawl in many U.S. cities would only make things worse. Through smart urban and transportation planning, China can do a better job of increasing the quality of life for its people while addressing important transportation and environmental goals.